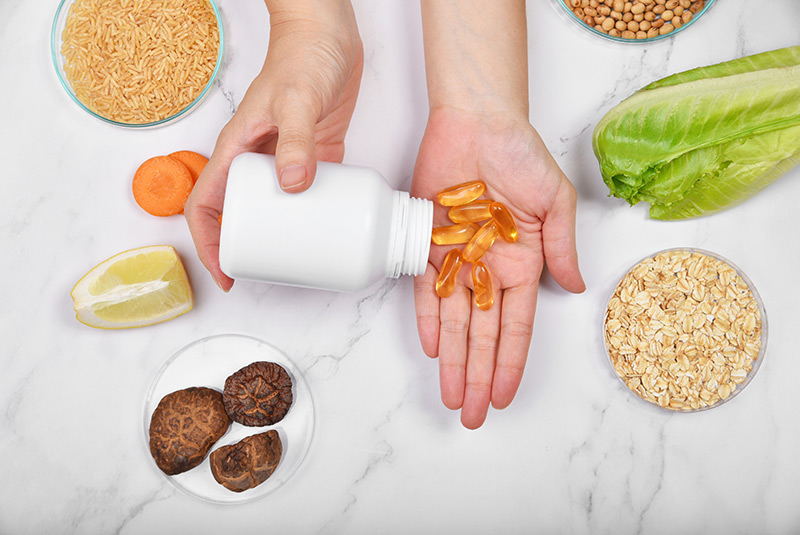 When you want to drop some weight, it’s tempting to look for help anywhere you can. If your thoughts turn to supplements or herbal remedies, keep in mind that research gives many of them mixed reviews. In some cases, there isn’t a lot of science to back up the claims, and some have health risks. Talk with your doctor first before you try any.

Also, you should know that the FDA has cracked down on some weight loss supplements that had prescription drugs in them that weren’t noted on the label. You can’t always tell what you’re getting.

Supplements are not regulated by the FDA in the same way that food and drugs are. The FDA does not review these supplements for safety or efficacy before they hit the market.

This is a sugar that comes from the hard outer layers of lobsters, crabs, and shrimp. Enthusiasts say it can block fats and cholesterol from getting absorbed by your body.

Does it help you lose weight? Natural Medicines, an independent group that analyzes research on supplements, says there isn’t enough reliable evidence to rate it. The National Center for Complementary and Integrative Health states that chitosan has not been shown to be effective for weight loss.

Chitosan usually causes no side effects, but some people get an upset stomach or constipation. If you are allergic to shellfish, you should not take chitosan, because it is made from shellfish.

Chromium is a mineral that enhances insulin, a hormone that’s important for turning food into energy. Your body also needs it to store carbohydrates, fats, and proteins.

There are claims that chromium supplements can:

Lower your appetite
Help you burn more calories
Cut your body fat
Boost your muscle mass
But a review of 24 studies that checked the effects of 200 to 1,000 micrograms of chromium a day found that there aren’t any significant benefits. Natural Medicines says that chromium is “possibly ineffective” for weight loss.

At less than 35 micrograms a day, chromium supplements are typically safe for adults. Higher doses can cause:

Also, some people have developed kidney damage when taking chromium. You shouldn’t use it if you have kidney problems.

This is a popular supplement that contains chemicals found in a fatty acid called linoleic acid. There are claims that it may help curb body fat and help you stay full.

The research on CLA for weight loss is mixed. Some suggests that for some people, 1.8 to 6.8 grams of CLA per day may:

But other research shows it doesn’t help you shed pounds.

Some researchers warn that long-term use, especially if you’re obese, may raise insulin resistance, which makes it more likely you’ll get type 2 diabetes. It might lower “good” cholesterol in your blood, as well, which raises the risk of heart problems.

In some people, CLA may cause side effects such as:

This is made from the konjac plant. Like other dietary fibers, it’s supposed to help you lose weight by blocking fat in your food from being absorbed into your body.

Very early studies suggest it might be helpful, but other evidence shows it doesn’t work.

Natural Medicines says there is “insufficient evidence” to rate how well glucomannan works for weight loss.

If you take glucomannan in the tablet form of the supplement, you could choke or get a blockage in your:

It appears to be somewhat safer if you take this supplement as a powder or a capsule.

Glucomannan also may make it harder for your body to absorb medications. So take your medicine either 1 hour before or 4 hours after you use glucomannan.

It supposedly works by:

Natural Medicines says there isn’t enough evidence to rate how well it works.

Side effects of green tea extract, especially in high amounts, include:

Early studies suggest it may lead to modest weight loss, but more research is needed. Natural Medicines states that there is not enough good research to decide if it is effective.

Few people have side effects, but because of the caffeine in green coffee it may cause:

This comes from the seed of the guar plant. Like other dietary fibers, it may prevent fats from being absorbed into your body and helps you feel full.

Guar gum has been studied much more than other fibers for weight loss, and most researchers say it’s not effective.

Side effects may include:

This is a plant that grows in the Kalahari Desert in Africa. According to the National Center for Complementary and Alternative Medicine, the stem of the root was traditionally used by Bushmen to cut their hunger and thirst during long hunts. It’s now marketed as an appetite suppressant.

Hoodia contains P57, an ingredient that’s said to curb appetite by helping you feel full. But there’s no credible evidence that it’s safe or effective.

This is found naturally in your body. It may help you lose pounds by boosting your metabolism so you burn more calories throughout the day.

In a couple of small studies, people who took 7-keto-DHEA — along with moderate exercise and a reduced-calorie diet — lost significantly more weight than those who were given a placebo (a dummy pill). But Natural Medicines says there still isn’t enough reliable evidence to rate how well it works.

This is an herb that’s also known as ma huang. This is a different plant from a related species that grows in North America. Ephedra contains the stimulant ephedrine.

It is very closely related to these manmade compounds found in some drugs:

The FDA banned supplements with ephedra after the herb was linked to serious side effects, including:

The FDA’s ban doesn’t apply to traditional Chinese herbal remedies or to products such as herbal teas.

According to the FDA, there is little evidence that the herb helps except for short-term weight loss. The agency says the health risks outweigh any benefits.

The bitter orange tree is native to Africa and tropical Asia. It’s also grown in the Mediterranean, California, and Florida.

After the FDA banned weight loss products containing ephedra, many makers switched to bitter orange, but it’s not clear if it’s safer.

Natural Medicines says that bitter orange is “possibly unsafe” when taken by mouth as a supplement, and there’s not enough evidence to know if it works for weight loss.

Some studies show bitter orange supplements can raise your blood pressure and heart rate. There have been reports that they may have had dangerous side effects in people who took bitter orange alone or combined with other stimulants such as caffeine. The risks include:

The FDA says bitter orange may not be safe to use as a dietary supplement. You should especially avoid it if you have a heart condition, high blood pressure, or other medical problem.

You should also avoid bitter orange supplements if you take caffeine, certain medications (such as MAO inhibitors), or herbs or other supplements that speed up the heart rate. 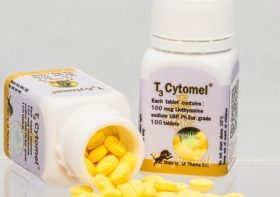 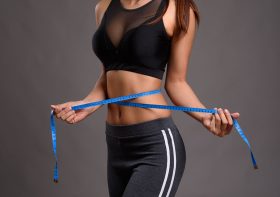 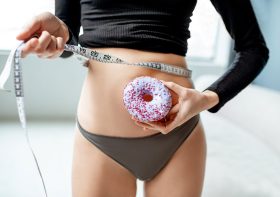 Weight Loss and diet pills: Are they different?